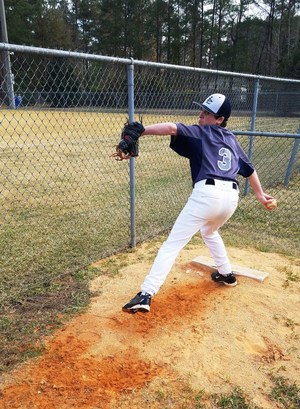 Both the Warriors Softball and Baseball teams secured victories against Wallace on Monday night.
The Lady Warriors won a nail biter against the Bearcats winning 10-9 in the final inning to secure the victory and their first win of the season.
The Baseball team was lead by starting pitcher Logan Byrd, who in 4 innings of work only allowed the Bearcats one hit. Solid hitting from the Warriors allowed them to earn the 10-0 shut out against Wallace.
Full baseball stats can be found here: LMS Gamechanger Page
Both teams are now 1-0 to begin the season. The baseball and softball teams return to action on Friday March the 10th as they participate in the 9th annual Rawtown Rumble at Arrowhead Park.